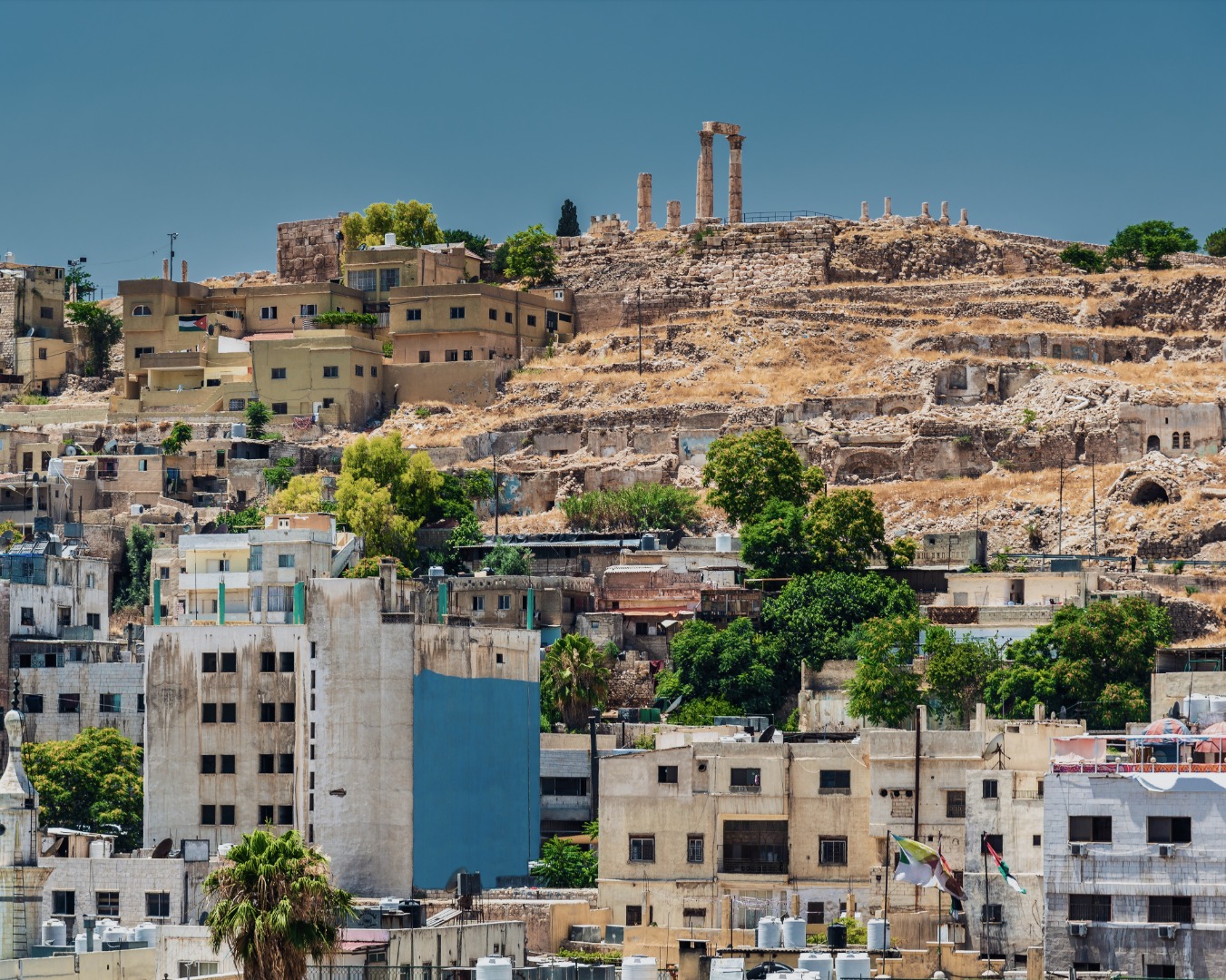 Residential rental prices in Amman increased by an average of 1% in the fourth quarter of 2016, according to regional real estate consultant Asteco. This resulted in a 3% year-on-year (y-o-y) increase.

The home market remained essentially steady in terms of sales. When comparing the fourth quarter of 2015 to the fourth quarter of 2016, Asteco discovered that, with the exception of an average 2% increase in Abdoun and a 1% increase in Fourth Circle, apartment sale prices in the remaining districts covered – Sweifieh, Um Uthaina, Al Rabiah, and Deir Ghbar – remained stable.

Additionally, the Asteco fourth quarter 2016 report indicated a lack of activity in Amman's office sector, with rental prices falling by an average of 2%. The study found no change in rental prices between the fourth quarter of 2016 and the comparable time a year earlier in the neighborhoods of Madina Al Munawarah Street, Sweifieh, and Abdali. Shmeisani fell 3% year on year, while Mecca Street, Wadi Saqra, and Um Uthaina all fell 5%.

Officials waived registration costs for the first 150 square metres of any house sold in November 2016, provided the site's overall size did not exceed 180 square metres. The intervention came amid worries about the condition of the market, with the Jordan Housing Developers Association (JHDA) stating that some of its members were selling flats for less than the cost of construction due to decreasing demand. Indeed, decreasing demand has been a significant role in the residential market's overall stagnation. These factors have led to recent years' slow real GDP growth.

Along with the wider macroeconomic environment, cutbacks by foreign businesses and organizations in Amman have impacted demand for higher-end homes, as a result of decreased expatriate personnel as part of cost-cutting operations. Jordanians living abroad – a significant source of foreign employment for Jordanians – have also been facing increasingly difficult circumstances as a result of the decline in oil and gas prices, which has resulted in a reduction in projects abroad, particularly in the Gulf, which provide a significant source of foreign employment for Jordanians. 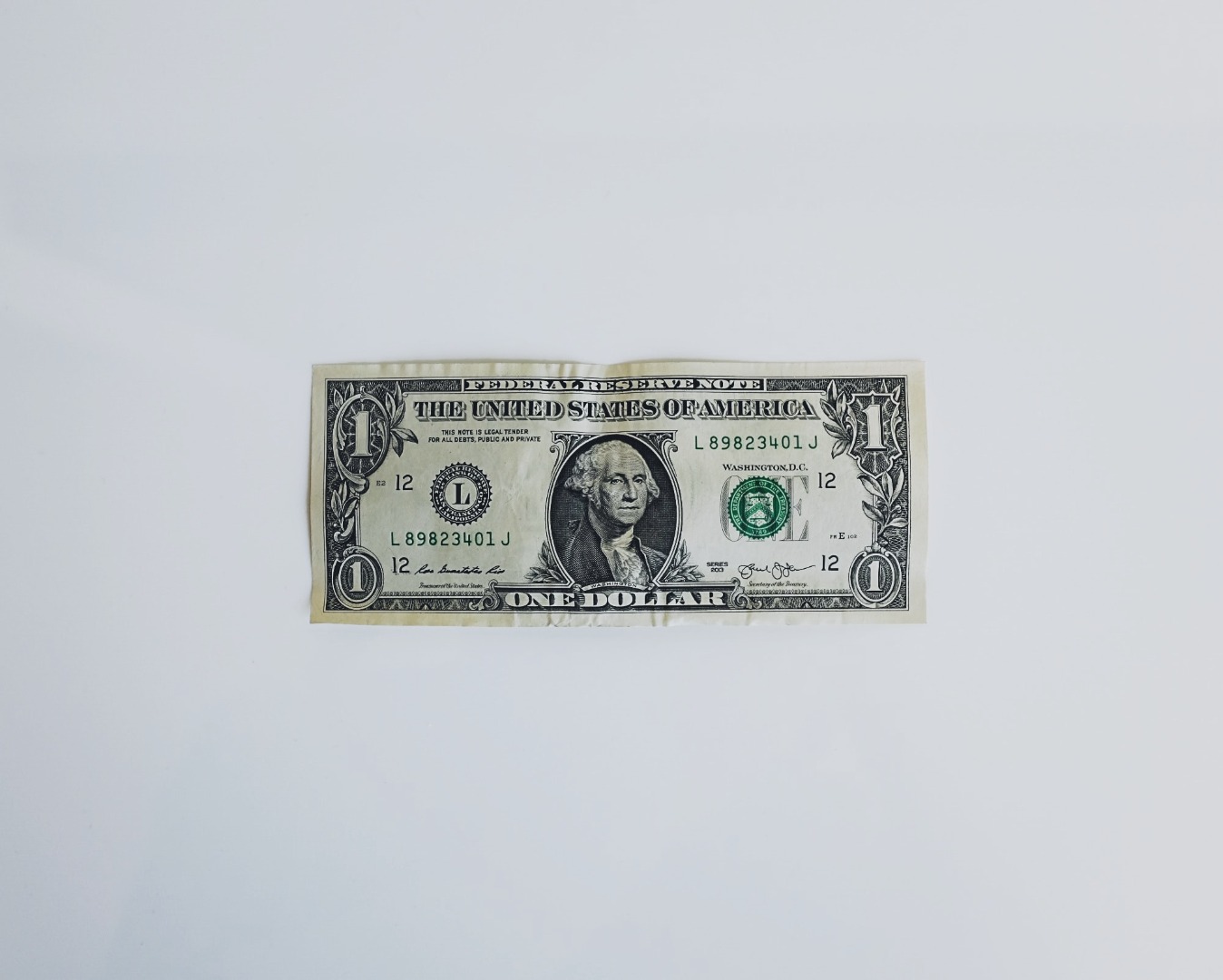 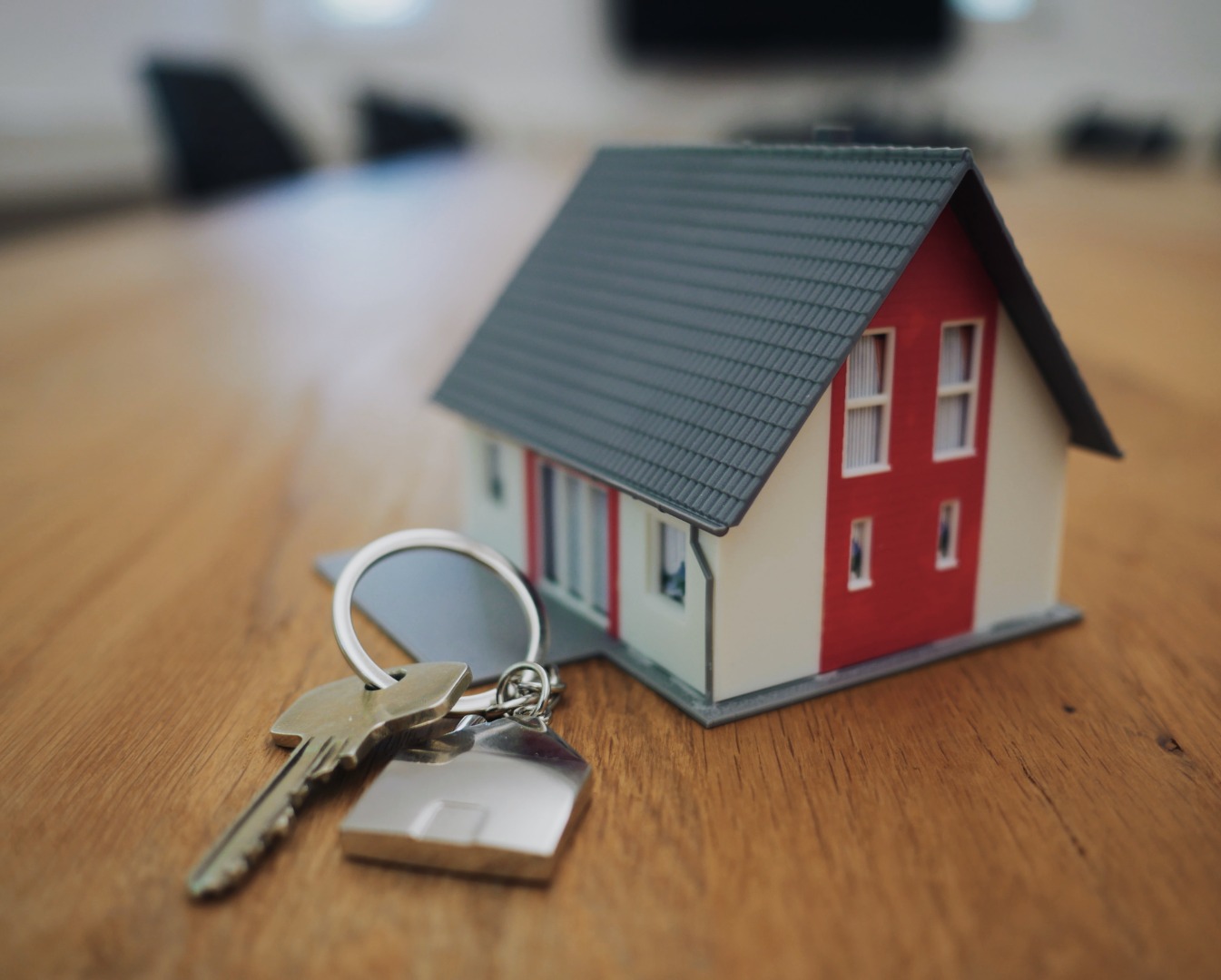 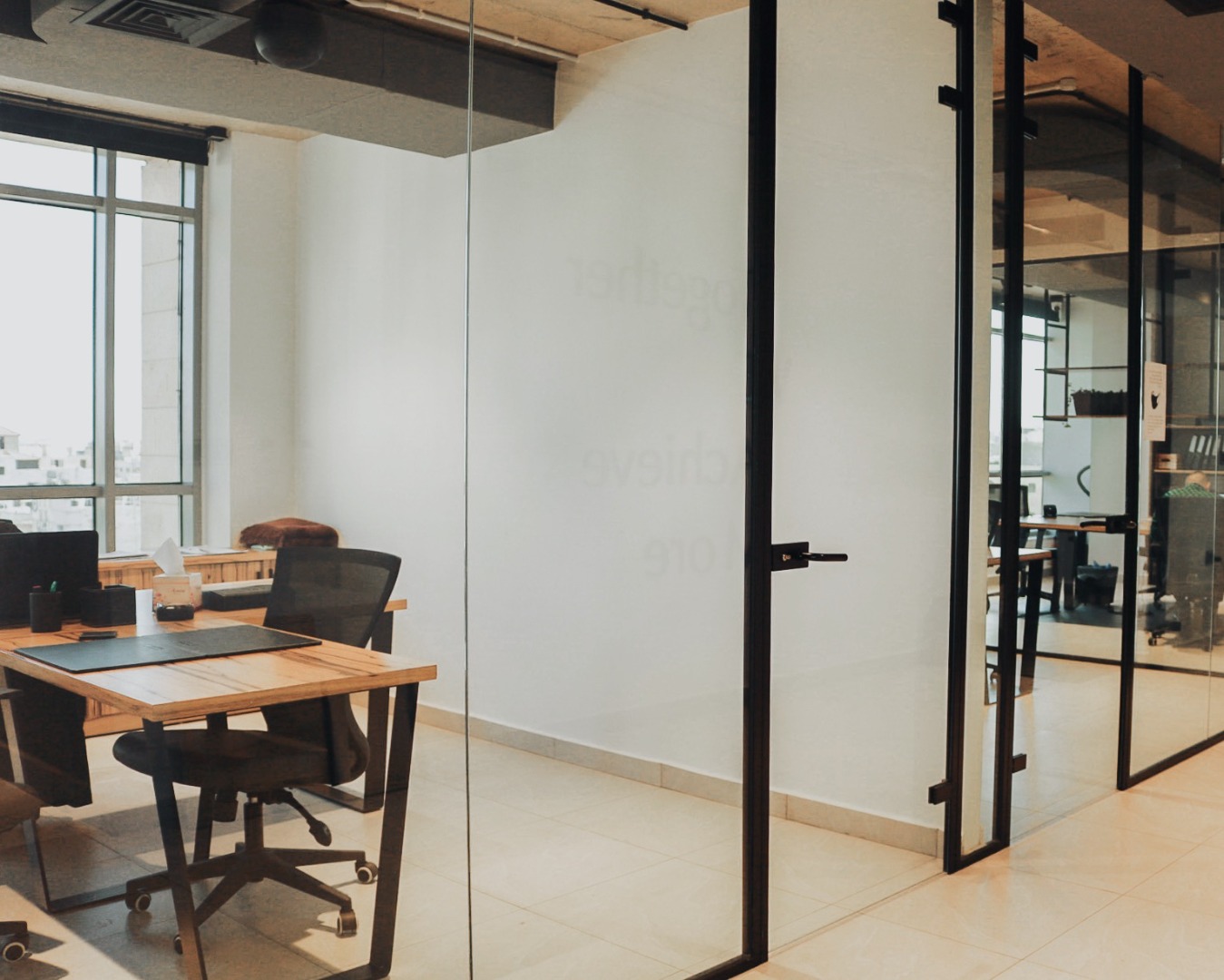